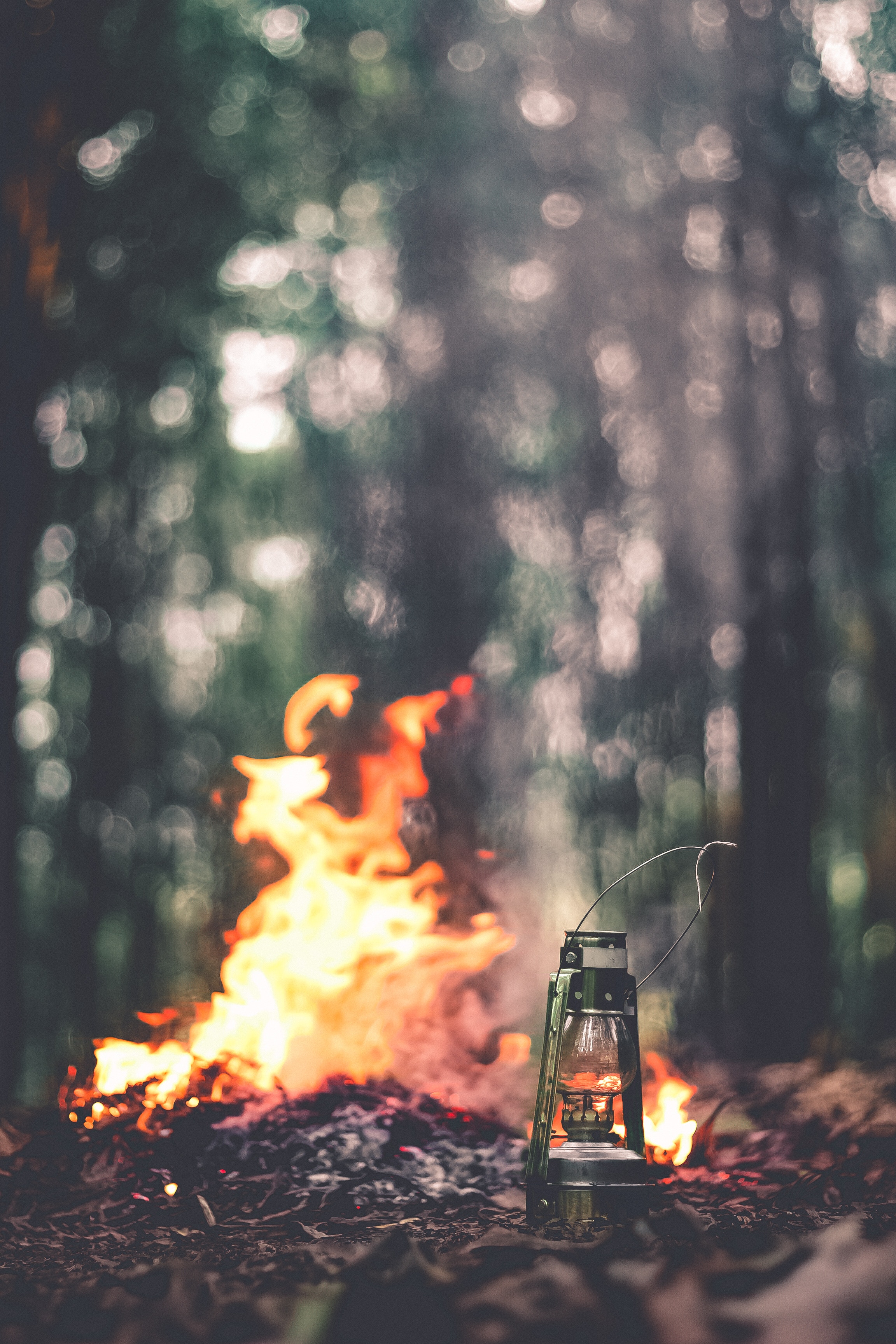 Job seekers naturally spend a lot of time crafting the perfect resume. But after spending endless hours summarizing past roles in just a few bullet points and perfecting its layout, they are still left with the task of writing a unique cover letter for each job to which they apply.

Writing strong cover letters takes know-how and a bit of practice. But there are a few guiding principles that all job seekers should follow as they decide how best to persuade hiring managers to give them consideration.

Do Not Send a Form Letter

First, keep in mind that while your resume will likely go through an ATS before and if human eyes ever glance it over, cover letters have a better shot of being read by an actual person. So you’ll want to make sure that you are addressing that person directly. Avoid sending a standardized letter where you copy and paste the job title and blandly highlight the same past professional experiences, regardless of the job and its qualifications.

Do Address the Specific Job Requirements

If you’re applying for a position as a front desk associate, make you are writing a cover letter that directly corresponds to that job posting’s specific requirements. Just like job candidates, the daily responsibilities of every front desk job –or any hospitality job really—will be different depending on the size of the hotel, the type of hotel, and its location.

Employers want to be assured that candidates recognize this.

This is also why standardized cover letters don’t work.

Yet, you’re not simply noting that “the position requires someone with ‘great customer service skills’ and three years of restaurant server experience makes you a perfect fit for the role.”

Rather, you want to say that one highlight of your three years as a restaurant server was surprising a guest and their family with a personalized, complimentary dessert after learning that their child scored a goal in their soccer game that week. After that, the family became regular customers at the restaurant for the next three years.

Do Sell Your Past Results

Instead of rehashing the information that’s already on your resume, be bold and state-specific results that you’ve achieved in past positions. That includes going so far as to skip the standard first sentence stating the job title for which you’re applying.

Instead, make a single statement that directly addresses a previous professional success that makes you the best candidate for the role.

So don’t hesitate to say that “After launching a two-month, regional marketing campaign aimed at summer travelers, our hotel’s occupancy increased 40% over June, July, and August of last year. I’m confident that I can drive similar results at your property in the marketing manager position.”

In other words, use these few short paragraphs to convey your wins in previous jobs.

Do Keep It Concise

Here’s where it can get tricky. Cover letters must be succinct. That is, they should be no more than a page in length and ideally, even a little shorter than that. Chances are the entire cover letter will not be read.

In fact, hiring managers might give a cover letter a glance of about 15 seconds. Make the most of it.

Sentences should be short and to the point. Don’t try to impress anyone with your flourishing vocabulary.  Do use industry terminology like RevPAR” (Revenue Per Available Room) when it ties into your previous professional successes.

Hospitality is a customer-facing industry. So employers want to know that you’ll be presentable and professional with their guests.

An initial indicator of this is your grammar and spelling. Paying attention to these details is to your direct benefit. A cover letter riddled with typos does not speak well of a candidate’s future ability to note details like individual guest preferences.

However, this is another reason to keep sentences short. The less complicated the sentence structure, the less likely it will contain grammatical errors.

You’ll obviously want to include your contact information should you be fortunate enough to have a hiring manager respond to you directly.

You should also explicitly state you look forward to hearing from them and moving forward in the interview process. There’s no reason to be timid and express mere hopes of interviewing.

Then add that you’ll be sure to follow up with them in the next week. Just make sure you do follow up when you say you will.

Share this article:
cover letter
Get more articles like this sent straight to your inbox!
Sign up for our weekly newsletter
Related Articles
‌
Mistakes That Can Cost You a Job Opportunity
advice-from-employers / JULY 14 2021
‌
4 Cover Letter Openers to Get You Noticed
job-search-tips / MAY 10 2021
‌
Cover Letter: How to Make It Different Than Your Resume
job-search-tips / NOVEMBER 17 2020
Related Articles